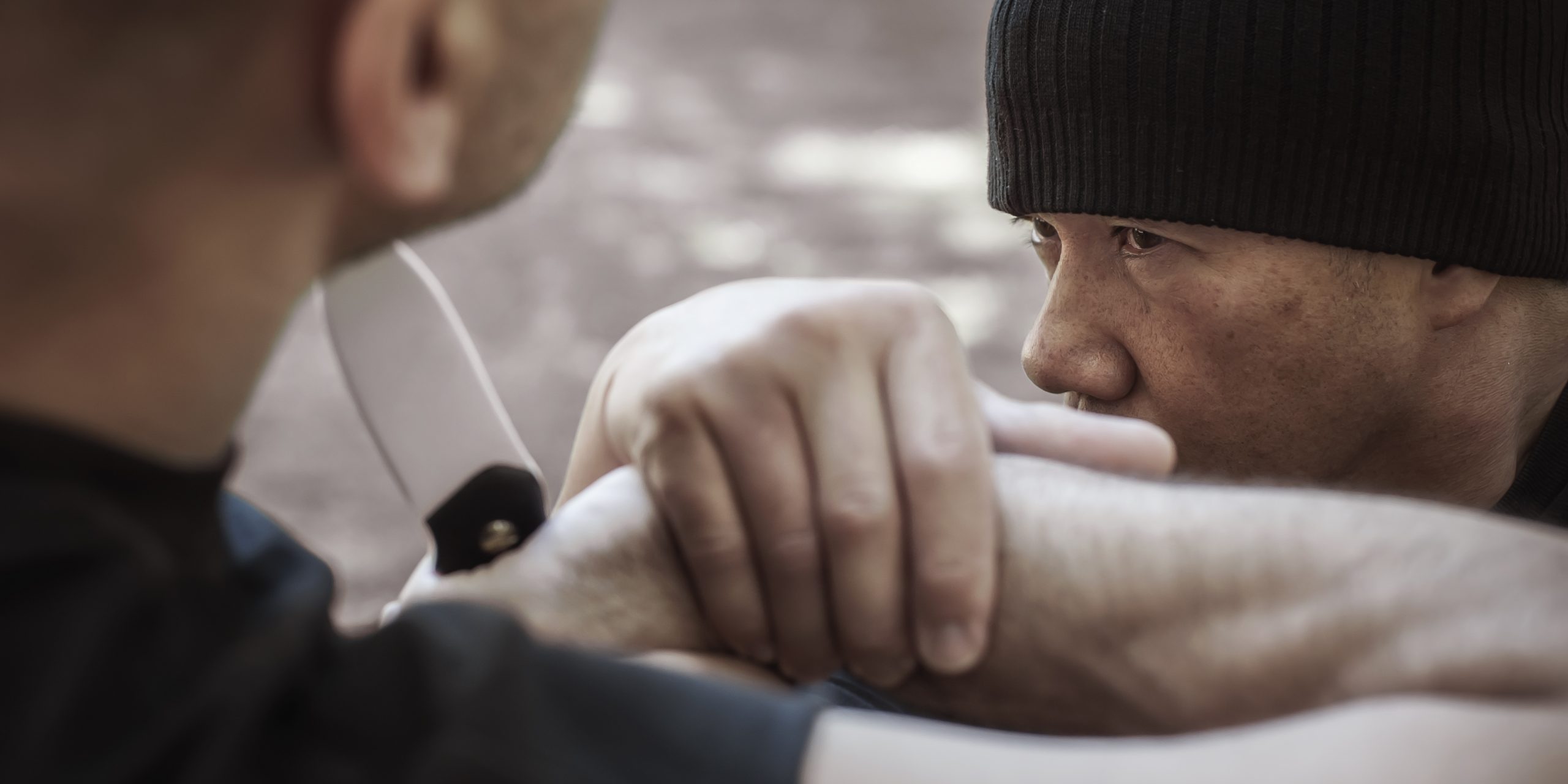 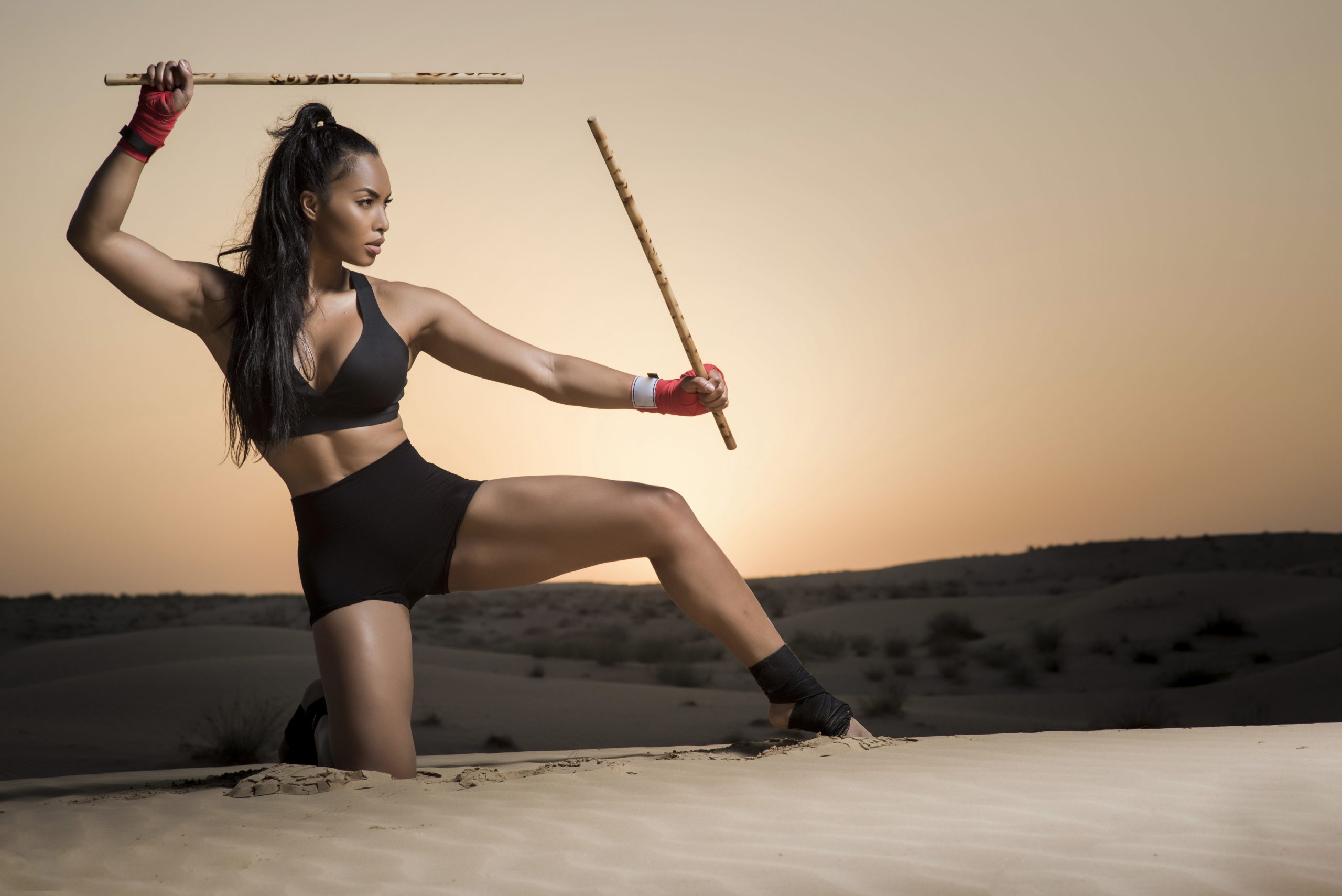 There are numerous fighting systems from the Philippines that go by various names. Styles influencing our program include systems such as Pekiti Tirsia Kali, Armas Filomeno Kali, Escrima, Arnis, Panantukan, and Dumog. Our school is affiliated with the iKali Indigenous Art of Blade program of Tuhon Apolo Ladra of Pekiti Tirsia Kali, and with the Armas Filomeno Kali system whose founder, Arnold Filomeno, teaches at our school.

Some of our Kali classes are a Kali/JKD blend. JKD refers to Jeet Kune Do, which is the martial art created by Bruce Lee. Our Kali/JKD blend class provides a mixture of skills from the Filipino martial arts as well as those taught by those in Bruce Lee’s lineage, such as Paul Vunak and Dan Inosanto.

The iKali classes in our curriculum are focused specifically on the Pekiti Tirsia Kali program developed by Tuhon Apolo Ladra, head of the World Kali Association. Tuhon Apolo’s blade training program was a significant influence on the knife skills taught in the Precision Krav Maga curriculum.

For more information about learning the Filipino martial arts, fill out our Contact Form or call us at (404) 850-2545.